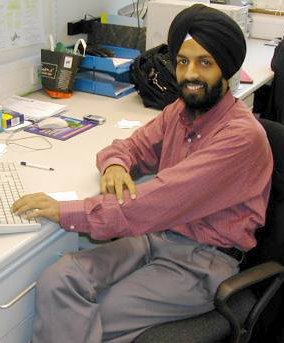 Presently, he is working with Ranbaxy as Business development manager for the APAC region. Previously, he was a Project manager at their R&D division and responsible for their US portfolio.

Jasdeep has a B.Tech and M.Tech from IIT Delhi, India and was All India Rank-1 in GATE (Graduate Aptitude Test for Engineering) 2000. He enjoys playing golf and squash in his spare time.