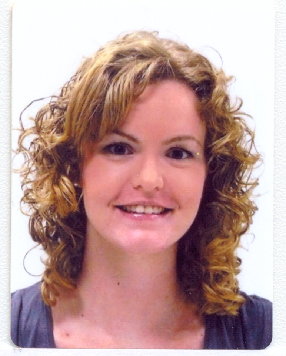 In September 2006 I graduated with a Masters in Chemical Engineering from the University of Zaragoza (Spain). In 2007 I joined the Group of Thermochemical Processes in the Department of Chemical and Environmental Engineering from the same University as a Ph.D student. My Ph.D is being financially supported by the Spanish Ministry of Science and Education, which has also awarded a grant for me in order to visit the CoMo Group. My current research is related soot formation processes from acetylene-ethanol and ethylene-ethanol mixtures and the focus, so far, has been on experimental studies which have provided a significant amount of experimental data in which the influence of different parameters can be drawn. Experimental data have been interpreted through a detailed chemical kinetic model, which only includes gas-phase reactions. In relation to this, and given the known expertice of CoMo Group in soot modeling, the aim of my visit is to establish a collaboration which could lead to interesting results.

Oxidation of acetylene-ethanol mixtures and their interaction with NO