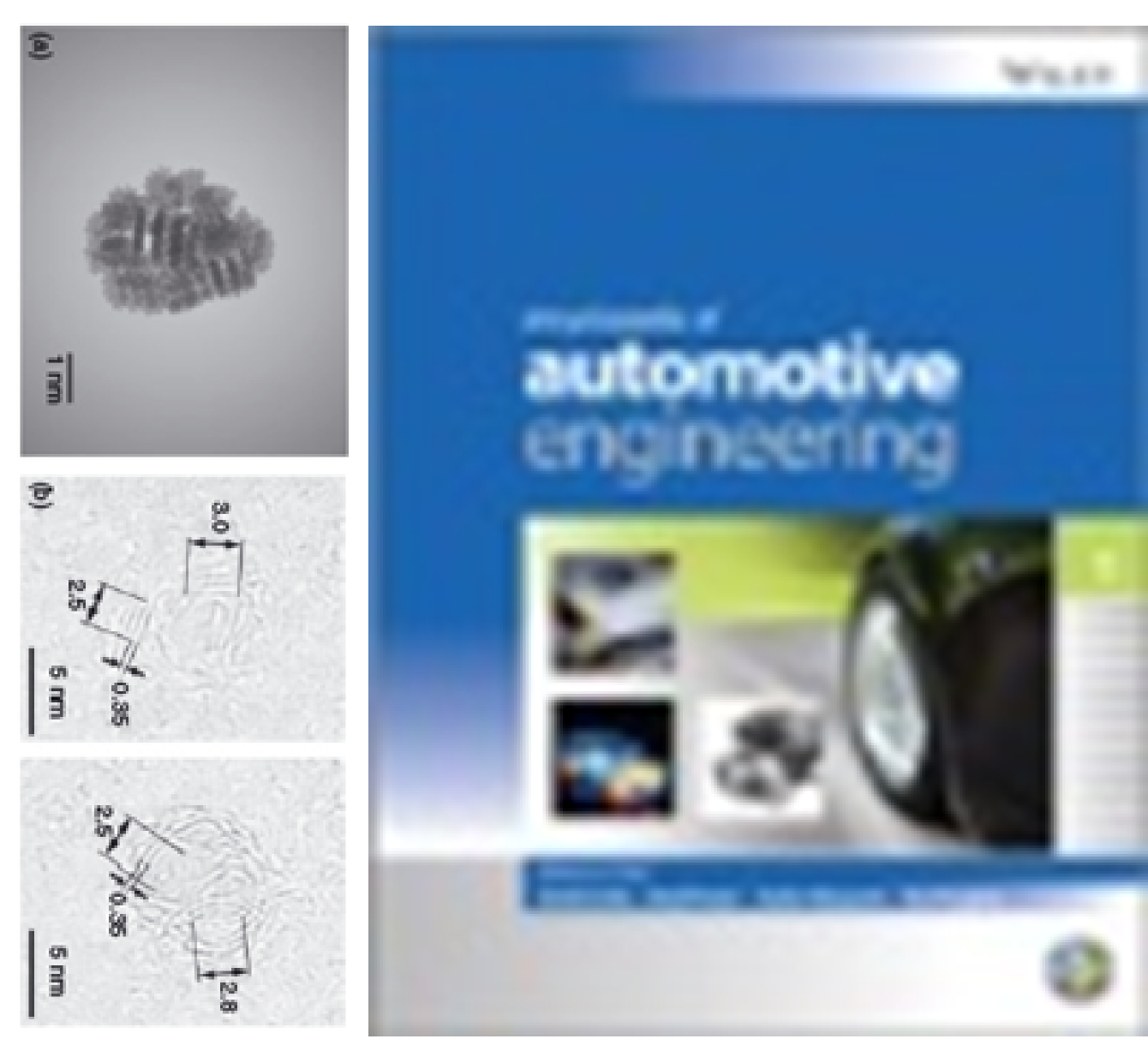 This chapter reviews work on aerosols originating from internal combustion engines with an emphasis on soot formation during combustion as well as formation of semi-volatile and ash particles during combustion and subsequent cooling and dilution processes. Mathematical models of particle formation in engines and remaining modeling challenges are also discussed. Aerosols are formed during combustion in the cylinder, in the exhaust system, and after the tailpipe. Specific mechanisms include the injection of fuel, formation and oxidation of particles during combustion, exhaust gas recirculation (EGR), and condensation of semi-volatiles. The role of fuels is discussed with respect to their ignition behavior as a consequence of mixture preparation in the cylinder and with respect to their sooting propensity. Models for the formation, growth, and oxidation of soot particles are presented and the most popular mathematical approaches for simulating particle emissions are introduced. Solid and semi-volatile nucleation mode particles are also discussed in some detail. Key drivers in the formation of these particles are sulfur in the fuel and lubricating oil and metals in the lubricating oil. Particle emissions of different types of gasoline engines with and without aftertreatment are also discussed and compared with diesel engine emissions. Some of the shortcomings of the current models and future research areas are highlighted at the end.